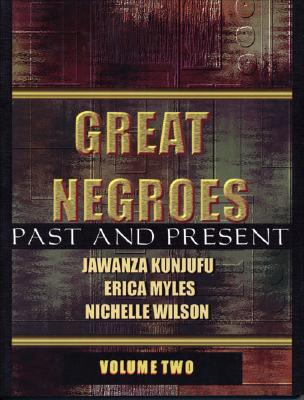 Jawanza Kunjufu is the author of more than 65 books, including Countering the Conspiracy to Destroy Black Boys and Good Brothers Looking for Good Sisters. He lives in Chicago. Erica Myles and Nichelle Wilson are writers who both live in Chicago.