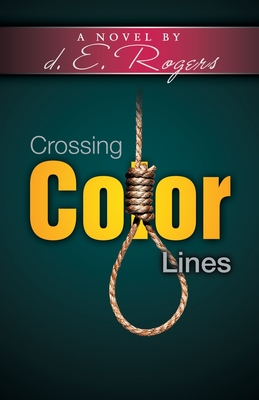 CROSSING COLOR LINES Is your America separate, but not equal? Segregation of races can have a powerful impact that defeats the will to fight if you're on the wrong side. But what if YOU had a chance to choose your race? Would you stay in your own skin, or choose the race with the best benefits? In Crossing Color Lines, Chase Cain chooses which side to live on. After seeing the brutal hanging of his father as a child and having features and skin light enough to 'pass', Chase Cain decides to create his own fate: Leading the life of a white man. With just a small 'white lie', Chase gambles with his family, friends and love, while claiming wealth, fame and fortune. Not understanding the game or knowing the players, his choice becomes a living hell and his world begins to crumble. But, just as he attempts to rebuild his life, enemies from his past resurface to remind him that certain lines should never be crossed ﻿