When We Vanished (Paperback) 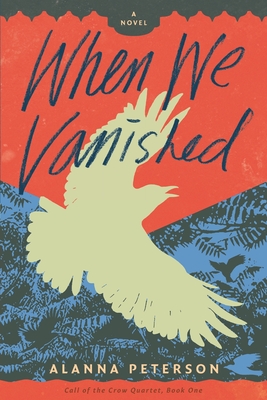 When We Vanished (Paperback)

When Andi Lin overhears details about a harmful research study at the food corporation Nutrexo, she's instantly worried that her dad is involved. He left home to participate in one of the company's clinical trials, and was in frequent contact at first--but her recent attempts to reach him have been met with silence.

Fearing he may be in danger, Andi sets out to investigate. She finds an unlikely ally in her neighbor Cyrus, whose mother once worked for Nutrexo and is hiding secrets of her own. Their search for answers leads them to the head scientist at Nutrexo's confidential research facility, where they learn that the truth is more complicated--and more devastating--than they ever could have imagined.

This captivating debut is at once a page-turning thriller, a contemporary coming-of-age story, and a thought-provoking look at the consequences of our desires for power, success, and control.