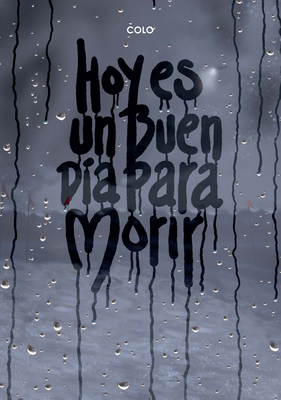 
Email or call for price
An unknown virus that attacks the nervous system and causes depressive episodes is leaving countless fatal victims. It has few symptoms until a few minutes before death, when the lacrimal glands begin to bleed. Experience the search for a better world through the perspective of a band, a hacker, a writer, and a ruthless murderer.
Jesús Colominas is an illustrator and a former professor at the Escuela Superior de Dibujo Profesional in Madrid. He is the author of De perros y de huesos, for which he won a Premio Planeta prize for comics; El mundo puede cambiar, pero no va a hacerlo solo, a comic celebrating the 50th anniversary of Amnesty International; and many other books.